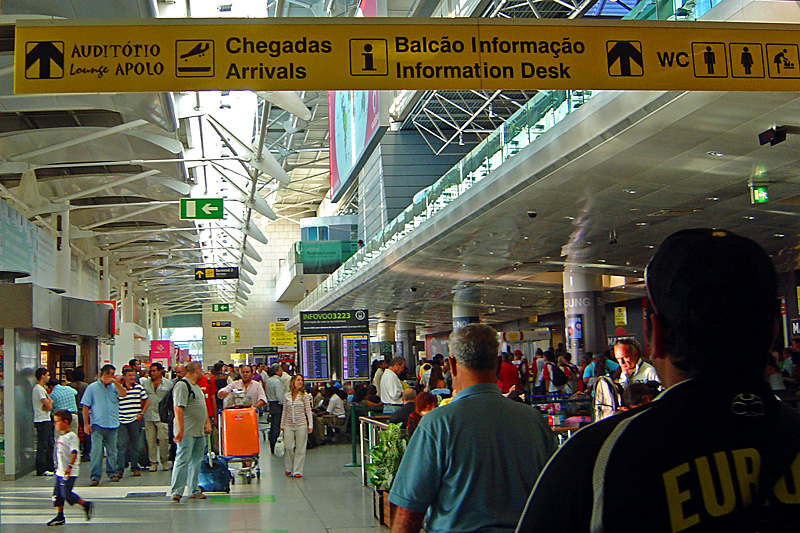 write a review
Assen   one year ago
Airport is within city limits, easily accessible by metro (~25 minutes from downtown). The red line which reaches the airport intersects with the three other lines, providing convenient transfers. Metro is comfortable, rarely crowded and runs at least once every 10 minutes.

Aiport itself is large, but confusing and overcrowded.

There are at least 4 check-in areas in different levels. The TAP area has automated luggage drop-off machines and the process is a breeze, but everything else it is manual - prepare to queue for up to 30 minutes (this also includes other airines from Star Alliance).

The airside is where things get really tight. There is obviously insufficient space. First, there are not enough places to sit - so you will literally be standing in wait... for your gate to be announced - which typically happens ca. 55 min before the departure time, which is much less than most European airports. Another sign of how badly crowded he aiport is are the queues to the restrooms - not only for ladies', but also for men's! Next comes the ventilation: while in common areas there tends to be air conditioning (running even harder than you'll probably want), on the gates there is none and not even proper ventilation exsists; so be prepared for extremes, especially in hot weather. As if this is not enough, lots of flights are served by buses (with jet bridges being quite insufficient) - which, for whatever reason, often wait for all passengers to go through boarding gates before departing to the tarmac; as a result, you could well spend 10-15 minutes in a bus with closed doors and... you guessed it, neither aircon nor ventilation. The wait may continue even when you reach the aircraft, since only one bus is allowed to disembark at a given time. After all this he news that the WiFi does not work (quite difficult to connect - likely, due to overload - and no traffic even if you do) at all will probably matter little to you.

As a conclusion, plan to spend as little time as you can at this airport, but be prepared for long queues at luggage drop-off if not flying TAP and for how, crowded airside with no place to rest.