A big number of the islands in the Mediterranean sea belong to Greece. Greek islands attract millions of visitors every year and are only accessible by air or sea. While an extensive connection of ferries exist, some journeys may take 10h or more, hence reaching Greek islands by air is mostly recommended.

There are over 20 airports scattered around the Greek islands, some of them only domestic. If you are to reach an island that has a domestic airport, your only possibility for connection is Athens (ATH) or Thessaloniki (SKG). A reason for some airports to be domestic is that due to geographical constraints, the runways are too short for jets like Boeing or Airbus and therefore served only by propeller aircraft.

The bad news is that even if you intend to reach famous islands like Santorini with an international airport (JTR), you will find out that outside of the summer season only domestic routes are operated. This rules is also valid for the airports located in the big islands like Crete.

Most islands are served by daily flights from Athens International Airport (ATH), with a frequency varying from 1 to 7-8 daily. The operator with best connections is Aegean Airlines together with its subsidiary Olympic Air. Ryan air also links Athens with some islands. Two other local airlines - Sky Express and Astra airlines operate a number of island routes.

Our recommendation is to fly via Athens on Aegean airlines. Being a major airline, it links Europe, Middle East and Africa with Athens International Airport (ATH) quite well. Still, if Aegean airlines don't offer good or reasonably priced connections from your particular destination, then our recommendation is to book a flight to Athens and thenself-connect to the island of your choice. Athens International Airport, built for the 2004 Olympics has a great design and ensures fast connections, so you shouldn't worry about slow transfer procedures. 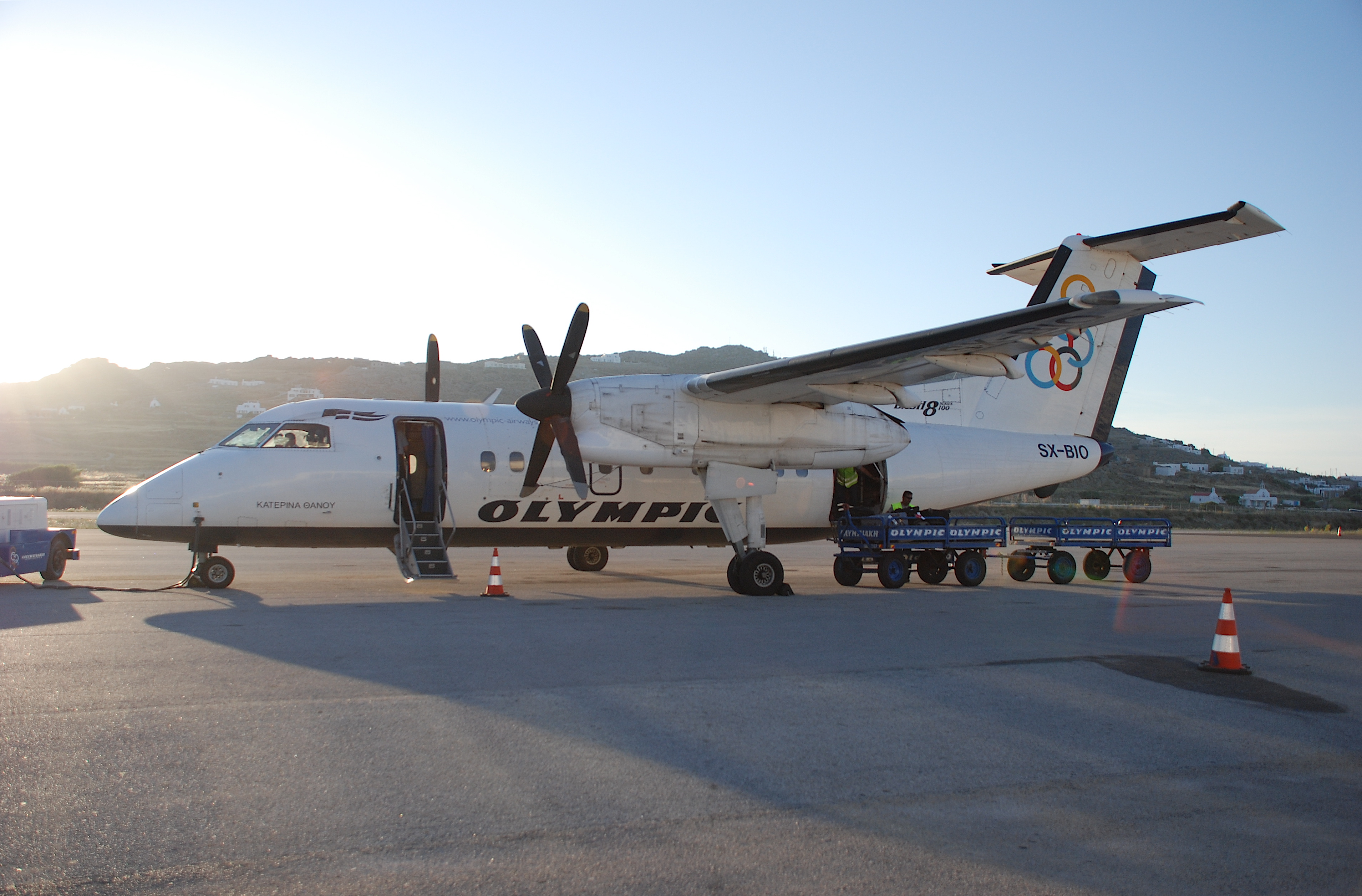 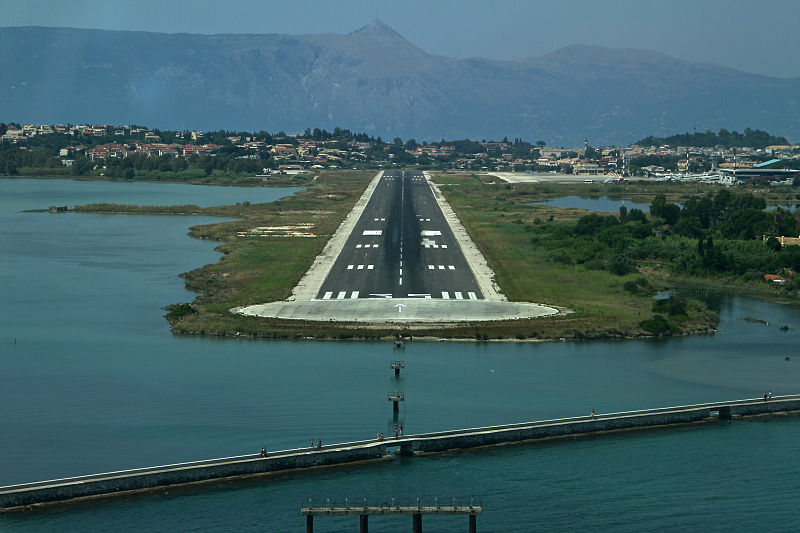 To plan your onward journey to the Greek islands, you can use a meta supplier like skyscanner, or check the websites of the following airlines: Aegean, Ryanair, Sky Express, Astra Airlines. Ellinair is another Greek airline offering limited services to some islands from Athens (ATH) and Thessaloniki (SKG). The Spanish low cost airline Volotea is another player on the Greek domestic air market. Volotea serves routes to Heraklion, Mykonos, Rhodes and Santorini out of Athens (ATH). Apart from domestic flights, Volotea connects popular Greek islands with European cities, offering direct flights. Santorini for example is linked with direct flights to over 10 destinations on the continent.

If you intend to connect in Athens International Airport (ATH), here is some advice for you. Athens airport was especially built to receive the passenger traffic meant for the 2004 Summer Olympics, which took place in the Greek capital. Therefore, the airport is rather modern and well-designed for transit traffic. It has a single terminal layout, which makes moving around easy. The terminal is split into Hall A (non-shengen fligths) and Hall B (shengen flights). If you are flying from Hall A, you need to pass thru immigration, but overall that process is organized efficiently.  In case you are transiting on a single ticket (Aegean Airlines), the minimum connection time is set to 45 min. If the connection involves transfer from an International to a Domestic flight, the minimum connection time is set to 55 min. Athens International is the 27th busiest airport in Europe, serving over 21 million passengers annually. As of 2017, a satellite terminal has been used by some airlines, as a result of increased traffic.

In case of a long layover, you can lodge at the 5 star Sofitel Athens airport hotel. This is a luxury hotel located conveniently across the terminal. It is a bit expensive and not a good choice for budget traveling. Alternatively, you can book accommodation at an appartment or guesthouse in the nearby village of Spata. You can check here.